It’s rare for a resource pack to be truly innovative – to do something never before seen. Innovative, however, is precisely what Fresh Animations is: sure, improved animations have been available for years in the form of mods – but never before has this been seen in a resource pack, at least not with the astonishing detail and fluidity that Fresh Animations achieves. Fresh Animations is frankly one of the most transformative resource packs ever made – all without even changing a single texture. Rather than changing textures, Fresh Animations instead adds fluid and realistic movements to many of Minecraft’s creatures and animals. It truly makes the game feel alive and immersive in a way that the default game simply can’t compete with. It could be argued that this is how Minecraft should have been all along.

Minecraft’s default animations on many of its classic mobs/animals, while perhaps charming in their simplicity, are starting to show their age – especially in relation to newer mobs added in more recent Minecraft updates. This mod not only brings the old mobs on par with the new ones, but surpasses them – with lively body movements and even facial expressions. Not all of the mobs have been overhauled, but more are being added with every update.

The resource pack does require Optifine, so be sure to download that before using this. The pack also has an optional addon pack, which adds alternate entity textures/models. The pack can, for the most part, be combined with another texture pack, in order to have both improved textures and animations – but a few of the mobs might not work correctly.

All credit goes to FreshLX_official for the creation of the texture pack, and of the images used. You can visit the author’s original texture pack pages at the following links: 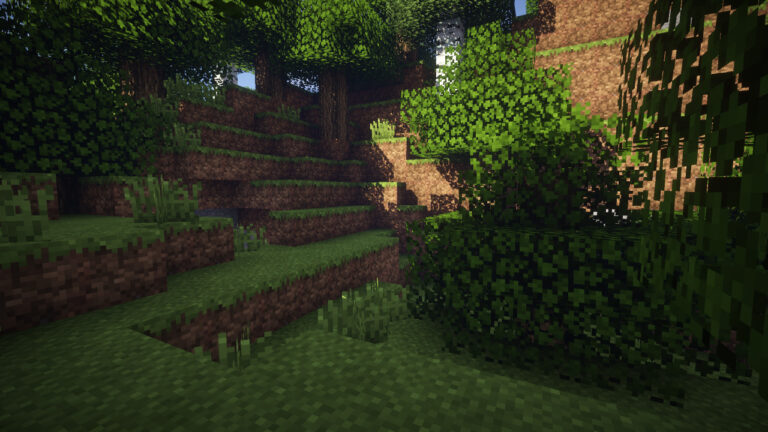 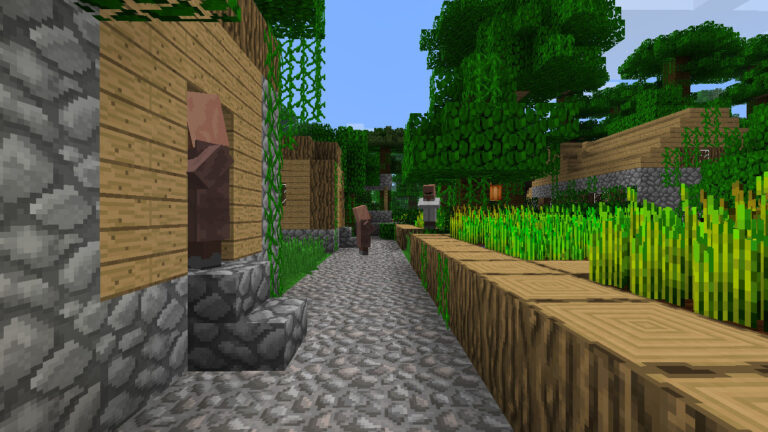 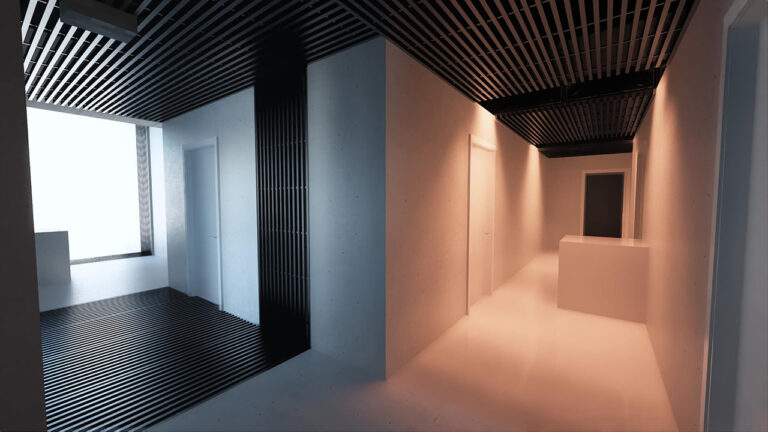 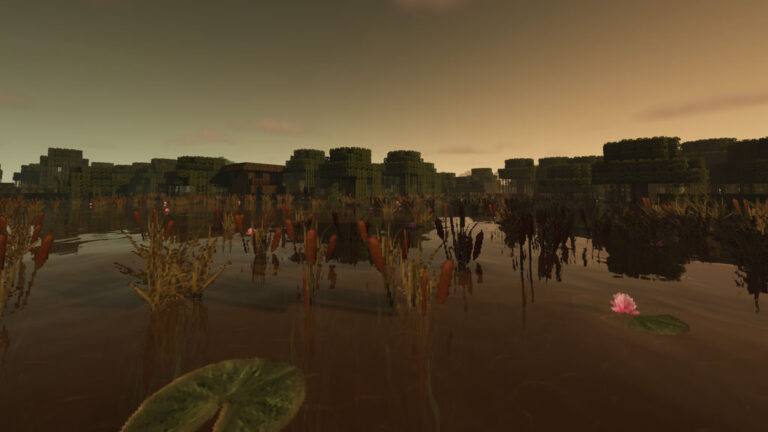 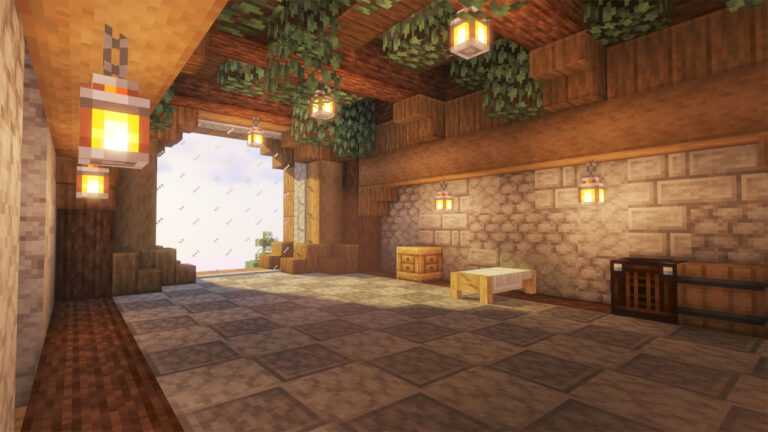 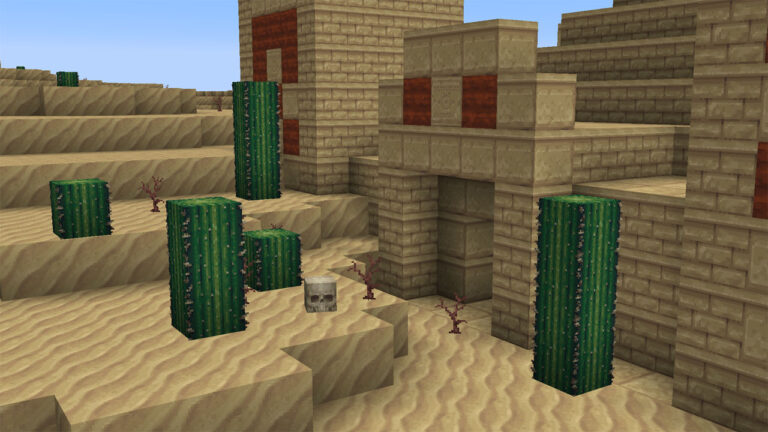